The SUID permission makes a script to run as the user who is the owner of the script, rather than the user who started it.
Example:
If a1 is the owner of the script and b2 tries to run the same script, the script runs with the ownership of a1.
If the root user wants to give permissions for some scripts to run by different users, he can set the SUID bit for that particular script.
So if any user on the system starts that script, it will run under the root ownership.
Note:
root user much be very carefull with this.

Popular posts from this blog

Python - Multithread to read one file 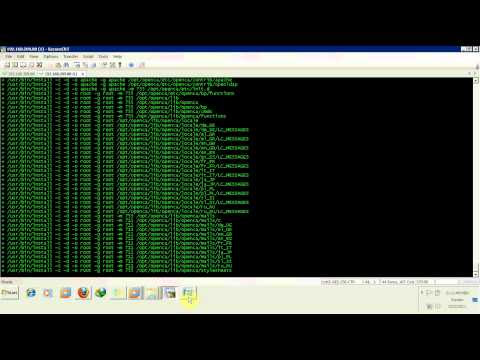